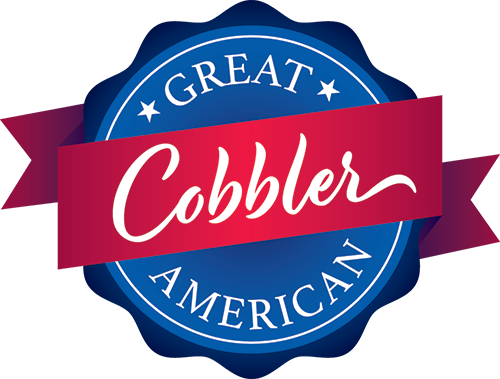 From Our Family Farm to Your Table

In the summer of 2020, blueberry farmer Russ Goodman and food industry veteran Chris Huff met at a South Georgia truck dealership. Their conversation led to a shared vision: to start a company that would transform Georgia’s plentiful fruit produce into a line of top-quality frozen desserts.

Russ Goodman and his family are among the leading growers of blueberries and blackberries in the South Georgia berry patch along the northern edge of the Okefenokee swamp. Acidic, sandy soils have been transferred from forestry to berry production, which thrives in these soils. Like too many American farmers, they see their margins squeezed by foreign competition and few options but to tighten their belts as prices drop. One way forward was to find new markets for their fruit by making value added products.

Enter Chris and Laura Huff, two food industry veteran professionals who could help make that vision a reality. Laura Huff had been a senior manager with Kroger Supermarkets, and Chris Huff had a track record of bringing frozen food products to national grocery markets. Their skills and experience were the perfect match for the excellent and plentiful Georgia grown produce.

“We knew that great desserts start with great ingredients.” says Laura Huff, “and we were confident that, together, we could make this vision a reality”. 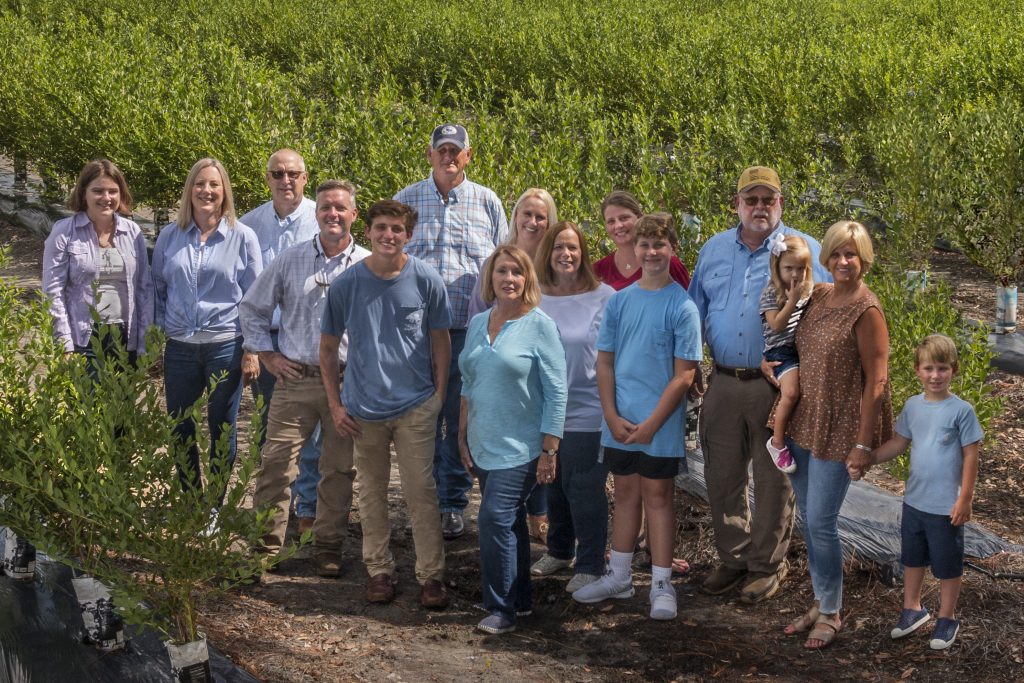 The team got to work, starting with securing an SQF rated facility in Homerville, Georgia. Equipment was purchased, teams were hired, and branding and packaging were deigned as the team worked to a February launch date. The company now makes cobblers in the following flavors: Apple, Blackberry, Blueberry, Cherry, and Peach.

The first sales of Great American Cobbler Company’s frozen cobblers were at a Piggly Wiggly in Blackshear on February 9, 2021. “We were thrilled by the response from shoppers, friends, and the broader community”, says Laura Huff.” People love the fact that we’re using 100 percent American Grown Fruit to make our cobblers. And they’re happy to support a business that’s family farmer- owned.”

In the past year, Great American Cobbler Company has introduced its frozen cobblers to over 3,600 stores in 27 states. They have partnered with 11 retail store chains who have launched the cobblers and gotten great results for a new product. Four of the five Great American Cobbler flavors currently rank in the Top 100 Frozen Desserts in the United States according to IRI Scan data. In addition, in this first year of operation, during the pandemic, they’ve maintained a 100 percent fulfillment record.

In September 2021, the company launched Great American Pot Pies, featuring chicken, beef, and sausage proteins that are all sourced in Georgia. The pot pies are now being rolled out with the same retail partners that have experienced strong sales with Great American Cobblers.

The future looks bright for this young American start-up. The team’s focus in the coming year will be on continuously improving its manufacturing and logistics processes to meet the strong demand for the company’s products. And they’ll continue to expand the company’s footprint across the United States. Laura Huff sums it up this way: “We’re blessed to be able to do what we love: bringing delicious, wholesome foods to market and helping to grow our farm communities.”